It is another 15nm to the southern tip of Tenerife. Wind is around 10-15kn but took a breather a bit earlier and we motor sailed for about one hour. On the other side, there was a short acceleration zone which peaked 18kn for around 15 minutes. It remains dynamic and keeps us busy. Once we have reached the southern tip, the wind will probably be more on the nose but let’s first get there.

SY Sutje is running along in parallel on our starboard with 1nm distance. Boat speeds are very much aligned. The stars are out and some left-over moon is expected shortly.

Today is Day 2 at sea on our passage to Cabo Verde and I unpacked present #2 of the emergency package received from Elke und Ulli in Puerto Calero. It made this overnight passage a lot more sweet! Thank you. 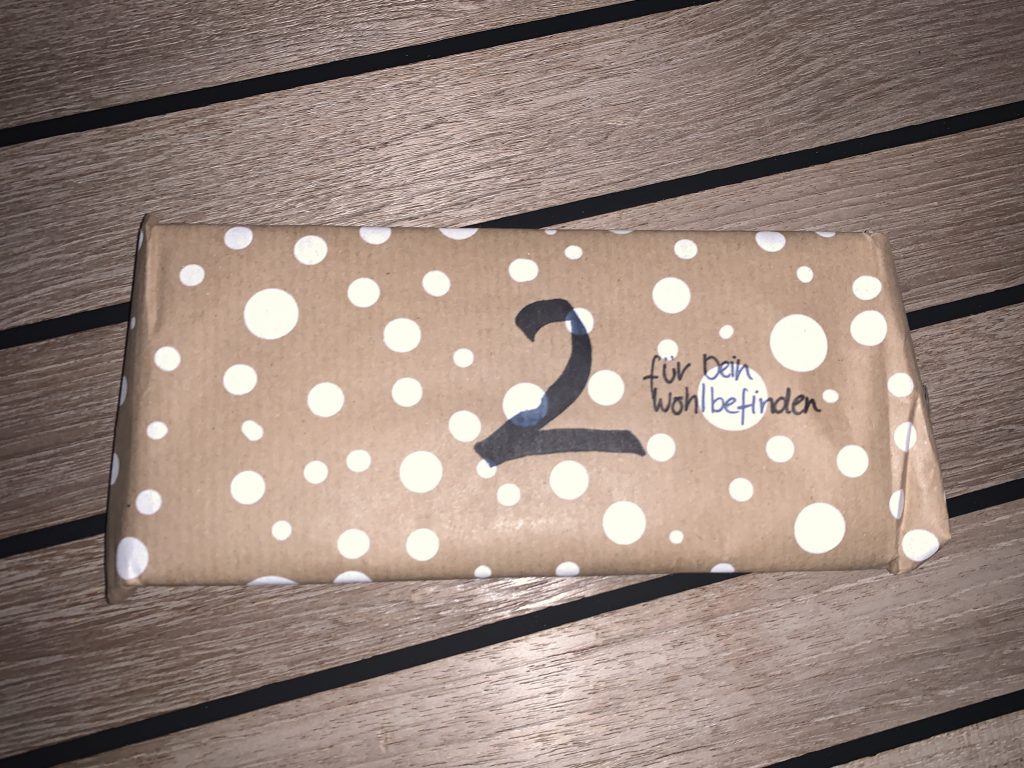 PS: I have 7 presents left, which will now need to wait for a while until we finally head off south.